The branding project for Roots went very deep. Roots is a restaurant of Salento cuisine strongly focused on seasonality, everyday life, and respect for tradition in its purity.

For this reason, for the development of the project I was inspired by the purest and most uncontaminated element present in the culture of Salento: the drawings dating back to the Neolithic period present in the Grotta dei Cervi in Porto Badisco. 
The naming chosen, Roots, precisely defines the link to the past, while reinforcing the identity and values of the Bros' project, of which the trattoria is a spin-off. The name is in English in order to maintain the link to the general guidelines that rule the project. 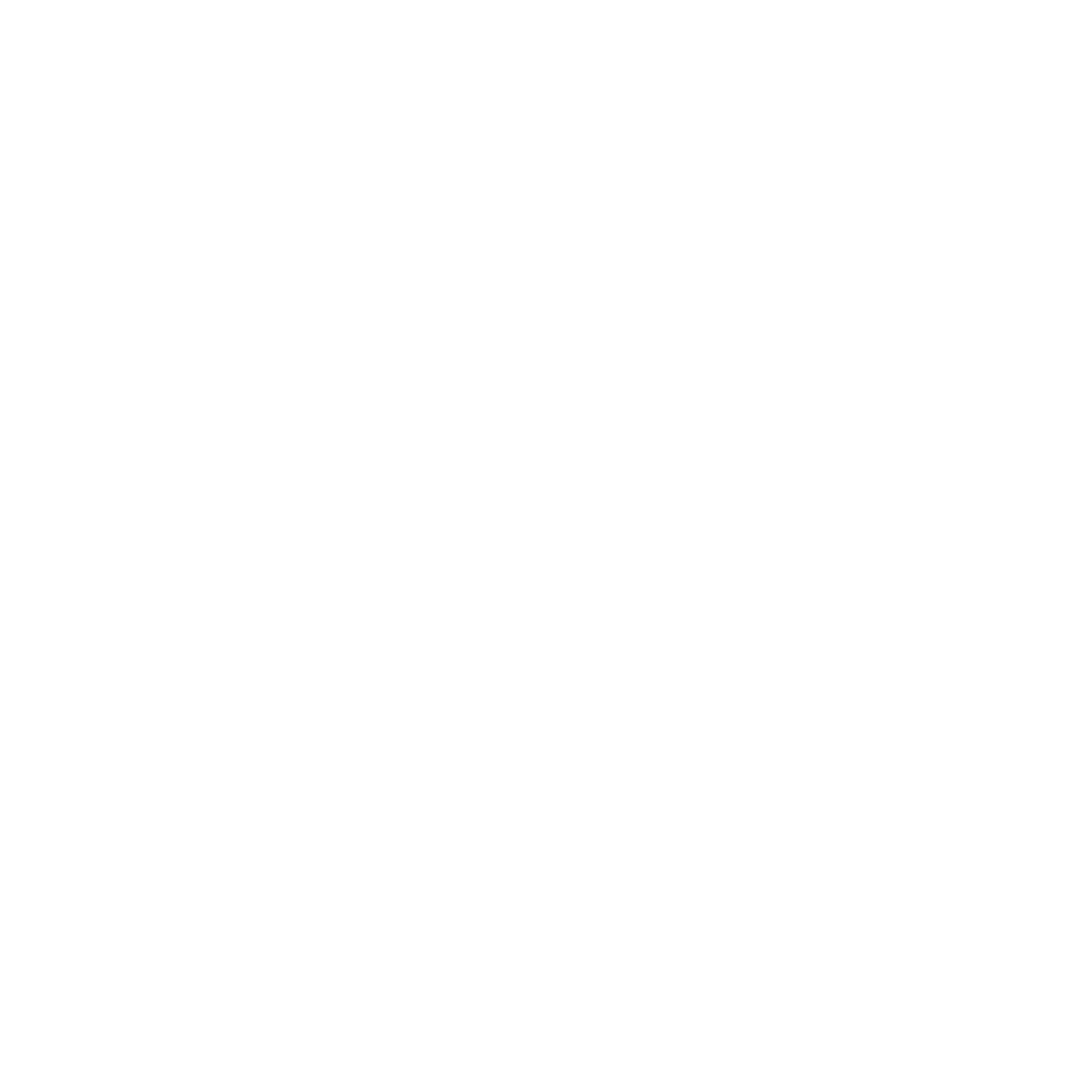 Based on the aesthetic style of the pictographs, I created the Roots logo in a hand-written style and included a star-shaped symbol.

The star is also a pictograph in digital communication, and at the same time it is inspiration, a sign and memory. The interior design project further pursues the truth and purity brand philosophy. The simple rural philosophy was a guide to the design, whereby only what necessary is used. The empty tomato sauce bottles became a decorative element of the shelves, while the firewood for the oven an element of decor in the portico. By doing so, I have built a new aesthetic aligned with the gastronomic line and yet totally free from the ordinary conventions of Salento trattorias. Everything is useful, even the decorative plants are the same herbs used in the kitchen. The words are extracted from Canzoniere della Morte, by Maglie poet Salvatore Toma, and published by Einaudi. Whereas the images filmed on location contain scenes from Carmelo Bene’s Nostra Signora dei Turchi.

The video project announces what Roots will be, that is a lightning of deep history, of culture that is not static, of an endemic and contemporary truth.