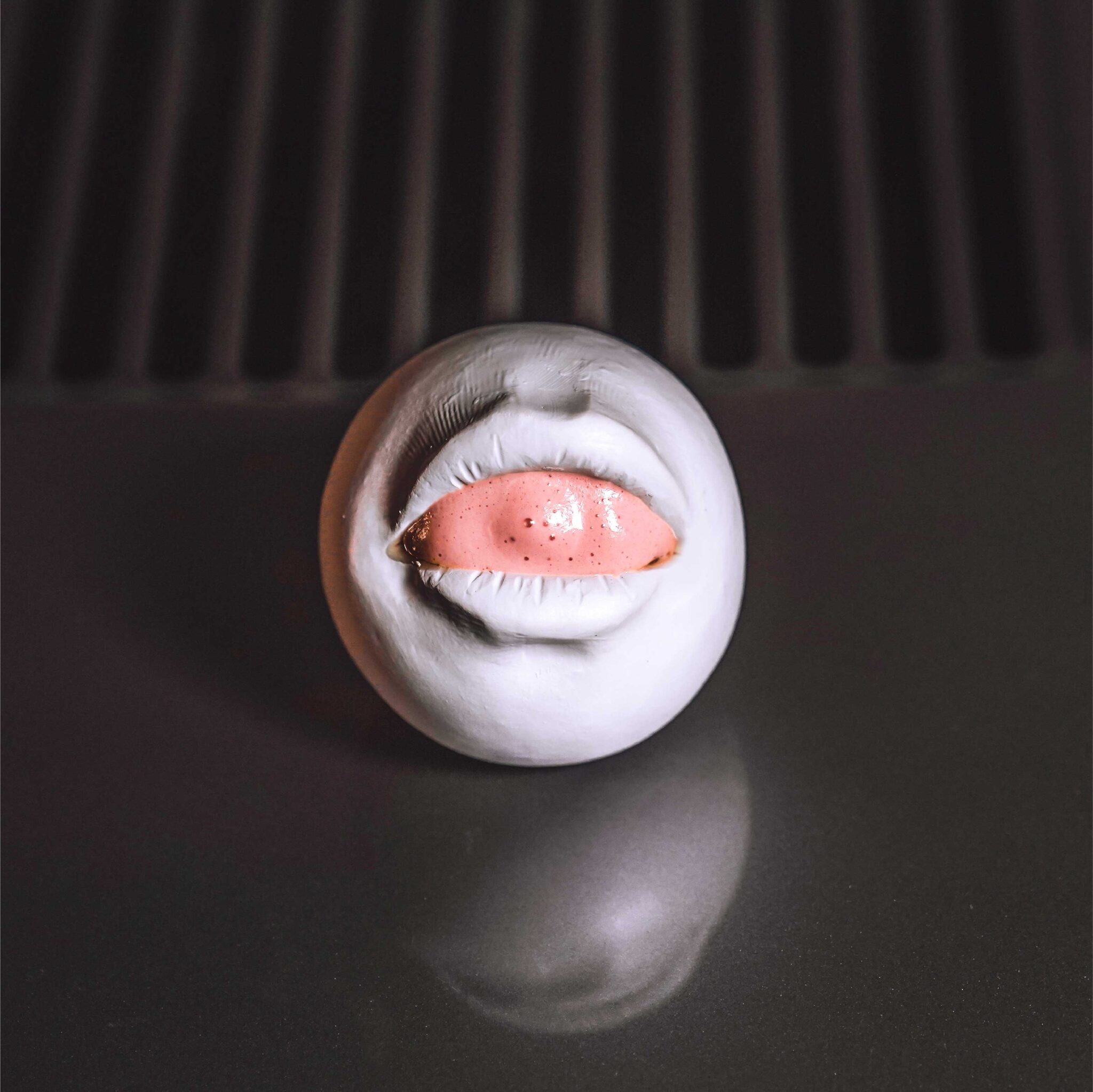 Designed for Floriano Pellegrino and Isabella Potì and used as a serving dish in their tasting menu. 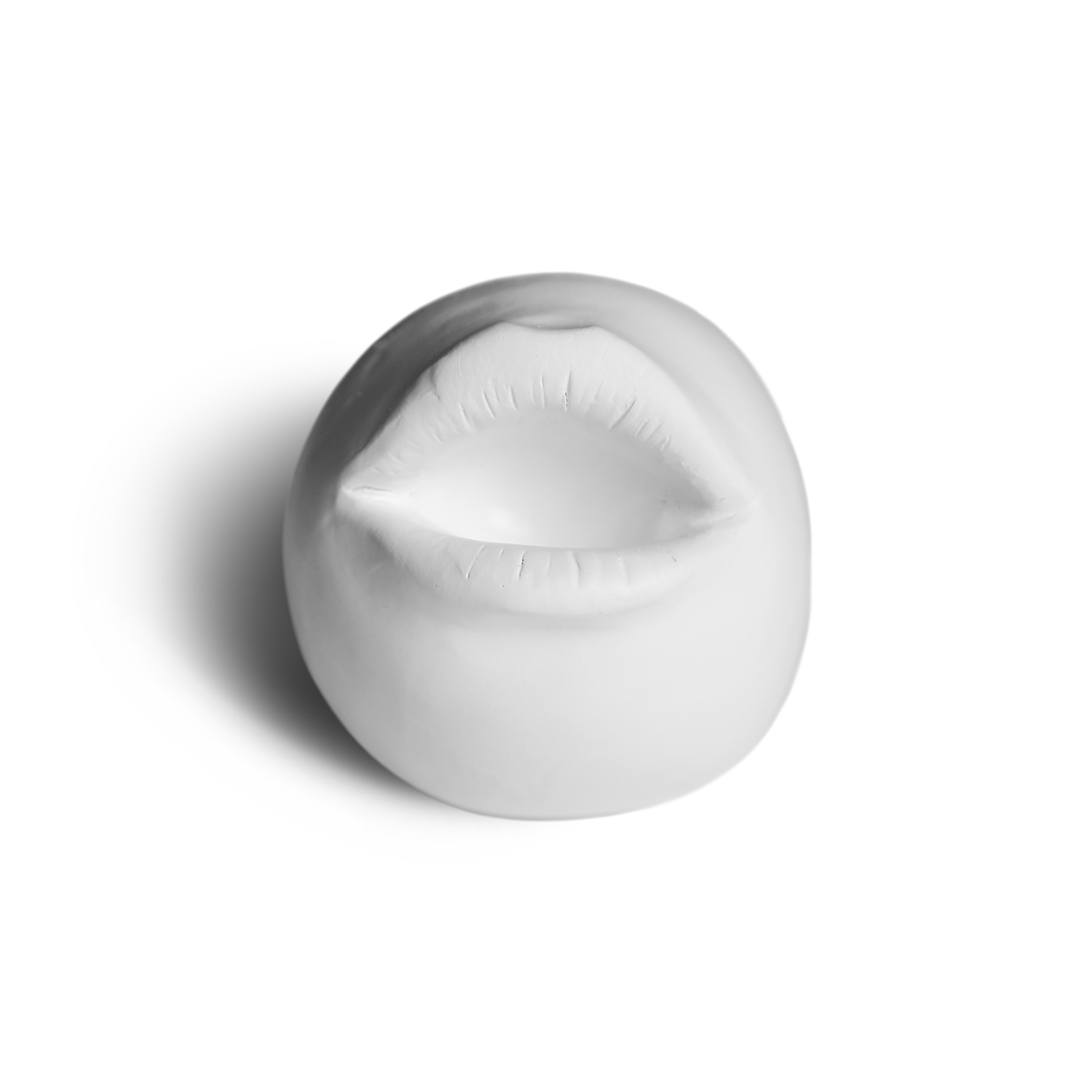 To me, any experience in an haute cuisine restaurant must be primarily a sensorial experience. 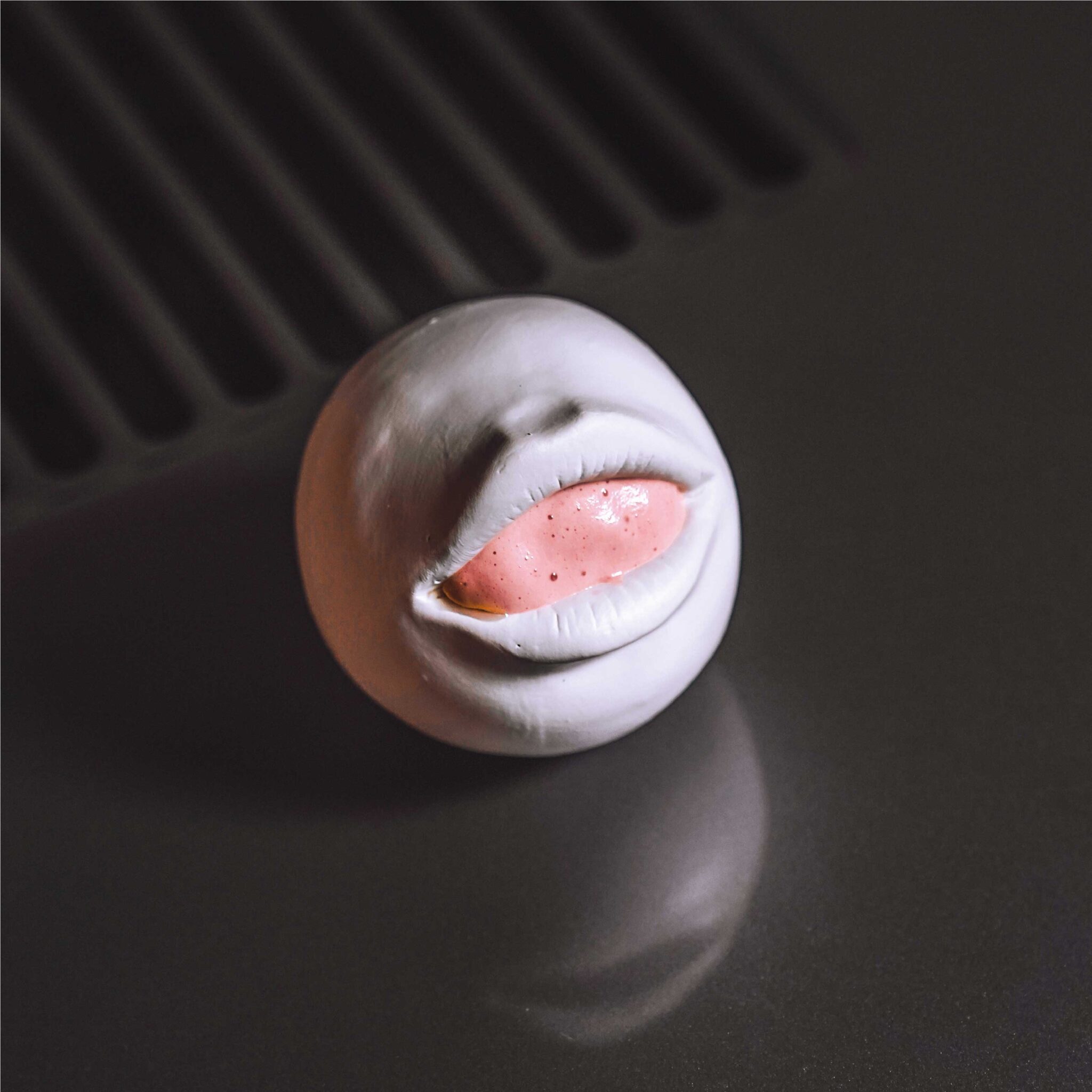 This is because the main objective is not to feed but to donate one’s own life philosophy, values and art.

Eating is nevertheless an experience that is in its origins a mother-to-child private affair, one which is extremely intimate and even sexual. Such primary sexuality always remains underlying each time we eat. The connection between sex and food cannot be denied. Dinner is very often the perfect premise to an ensuing sexual intimacy, which can also be negatively affected by it.


The aura of starred chefs amplifies these emotions, so much so that customers, often, would like to feed indirectly from them.


"I am meat to be consumed in public" would say Jim Morrison.
Starting from this concept, I pushed it to the limit by imagining an object that might allow the customer to feed directly from the chef's mouth, by simulating a French kiss. 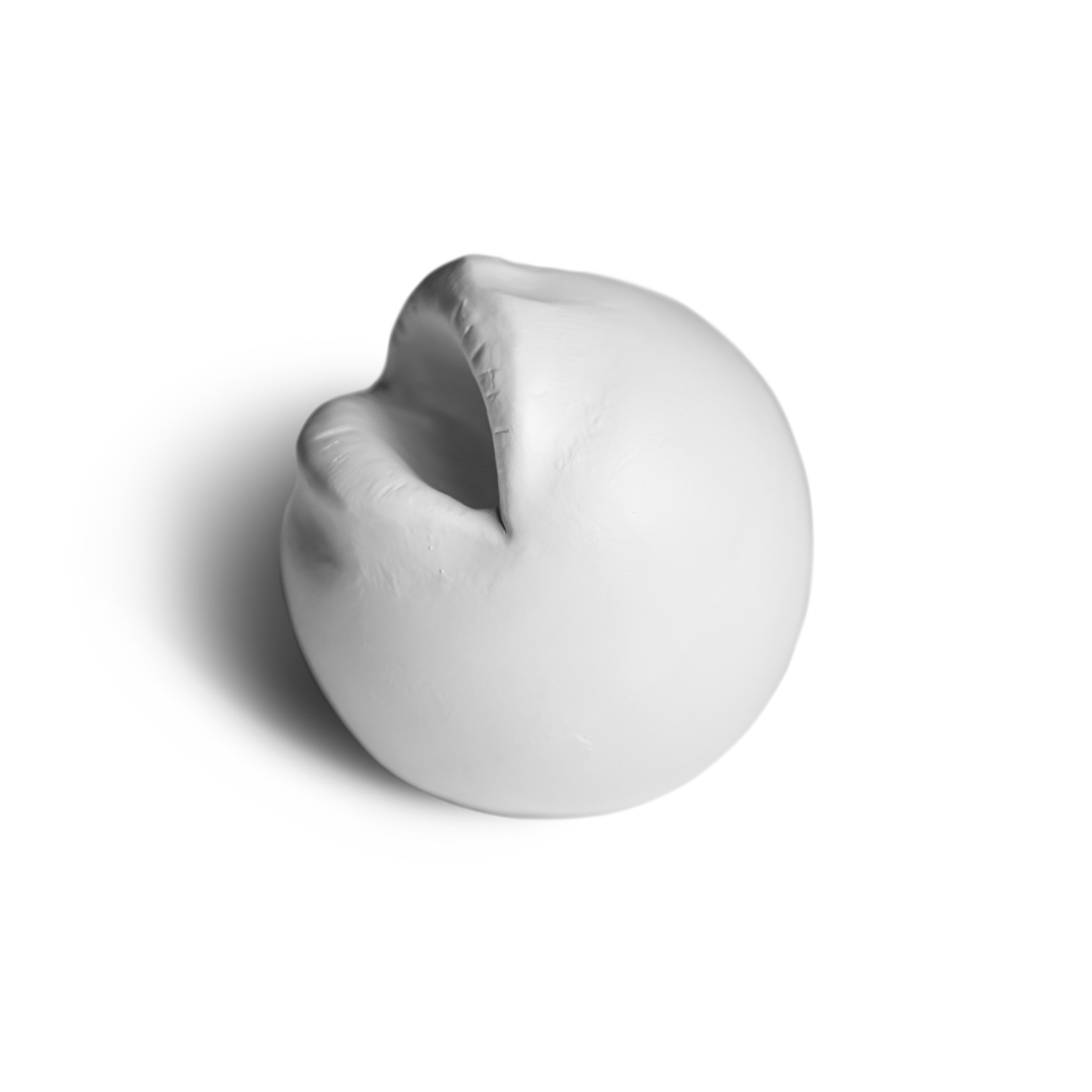 THEREFORE, WITH THE SUPPORT OF THE ARTIST Vincenzo Del Monaco, WE MADE THESE PORCELAIN DILDOES THE SIZE OF A TENNIS BALL, EQUIPPED WITH A CAVITY THAT IS FILLED BY THE CHEFS WITH A MOUSSE THAT DINERS WILL HAVE TO EAT BY USING THE TOUNGUE, SIMULATING THUS THE ACT OF FRENCH KISSING WITH FLORIANO OR ISABELLA.

THE MOST ENTERTAING ASPECT IS THAT YOU WILL BE FORCED TO FRENCH KISS WITH ONE OF THE CHEFS, IF YOU DON’T WANT TO MISS OUT ON THAT DISH.

MOREOVER, I IMAGINED A SITUATION THAT MAY ARISE WITH THE DYNAMICS OF A MARRIED COUPLE, HETEROSEXYAL OR HOMOSEXUAL, OR WITHIN A GROUP OF FRIENDS FORCED TO OBSERVE EACH OTHER WHILE PERFORMING THIS ACT.

I conceived Limoniamo, therefore, with the aim of forcing people to reflect on the relationship they have with their sexuality and food, pushing the threshold of intimacy and what is considered private or not. Finally, it is a stimulus to understand how prepared to play we may be, and how much are we willing to admit our own dependence on the idols of modern society.