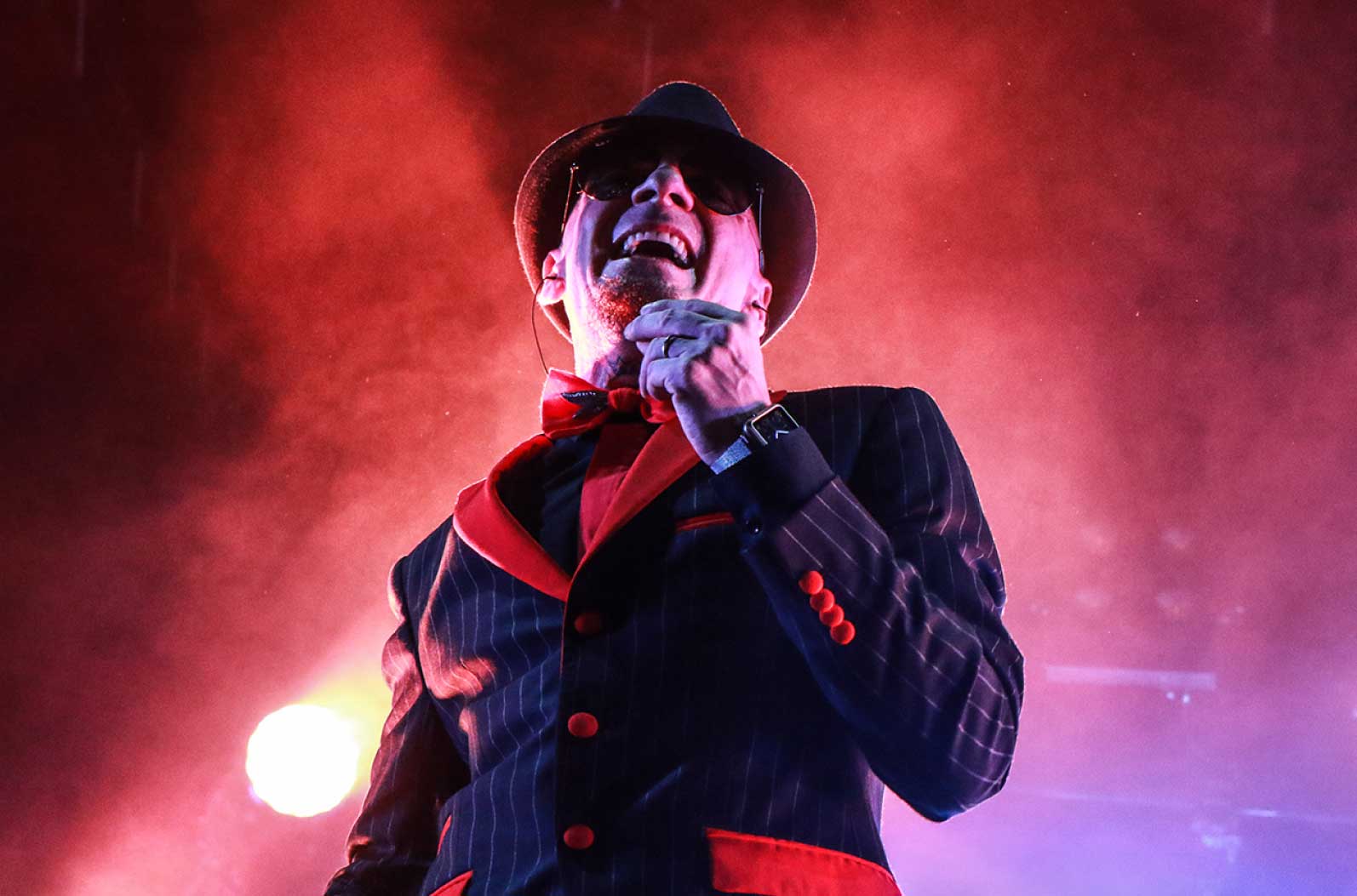 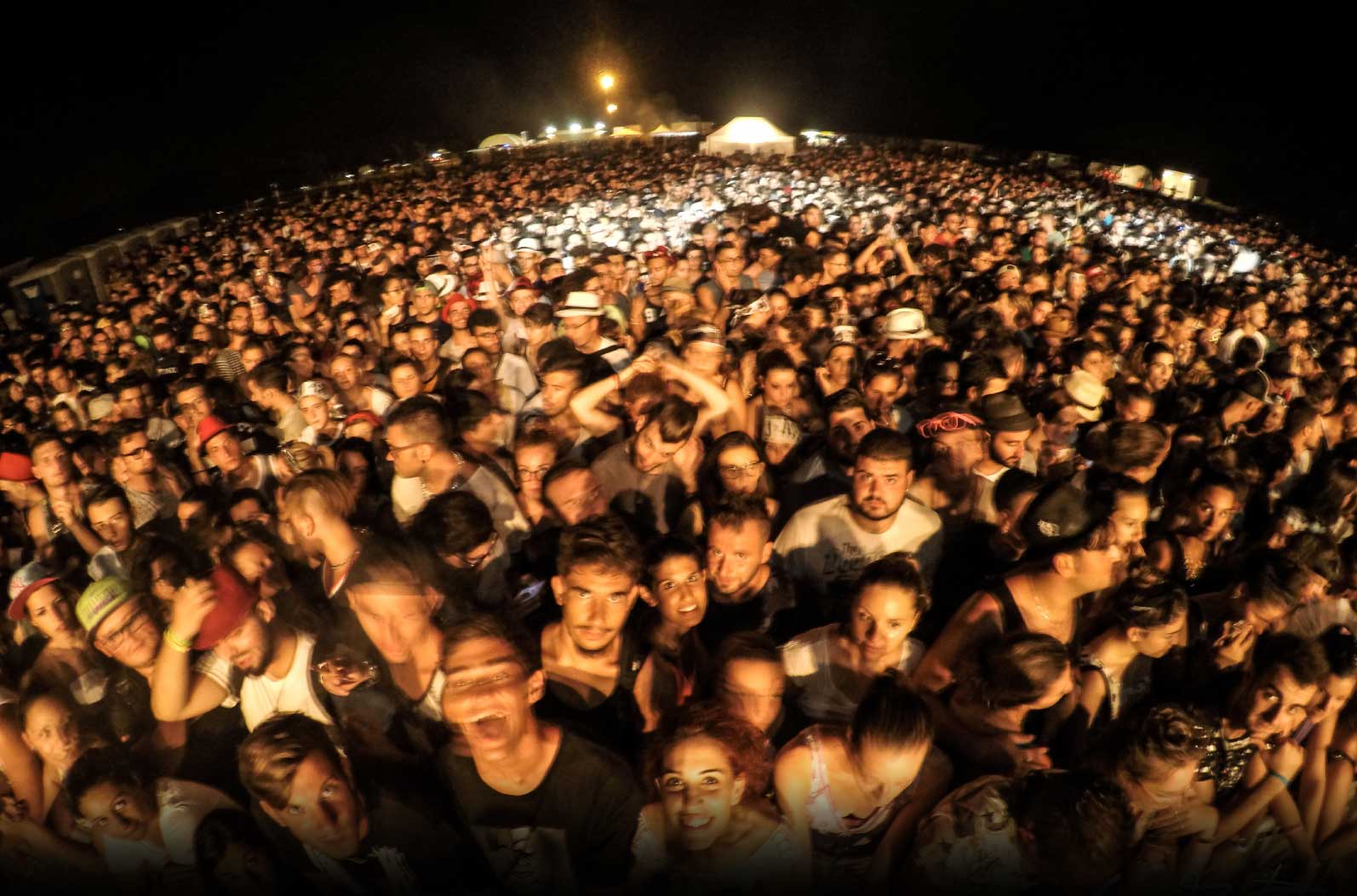 KM1 was born from the temporary conversion of an aviation surface into a location for concerts for national and international artists in Puglia.

the company's catchphrase is connected to the history of the structure but is also evocative of the imaginary associated with music. 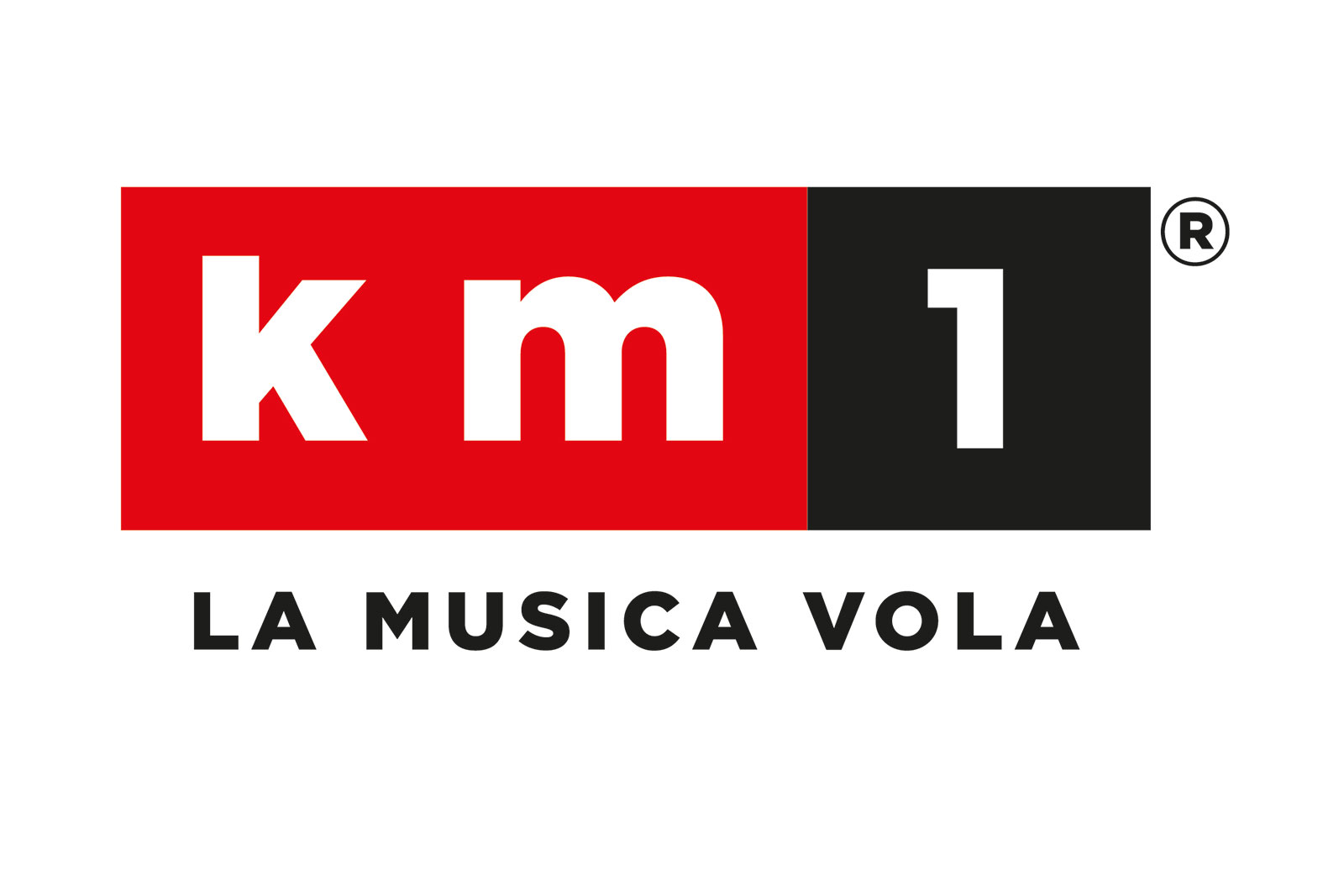 The uniqueness of the kilometre-long landing strip was the primary stimulus for the design. I chose to name the brand km1 as an extreme synthesis of that concept.

There were two further practical reasons behind the choice:
A short name is perfect for memorability and easy usability in both digital and printed communication for effective concert promotion;
it is a code that almost all people know, regardless of the use of the metric system or not, which is why it is easily pronounceable in any language, making understanding the name itself easier internationally. 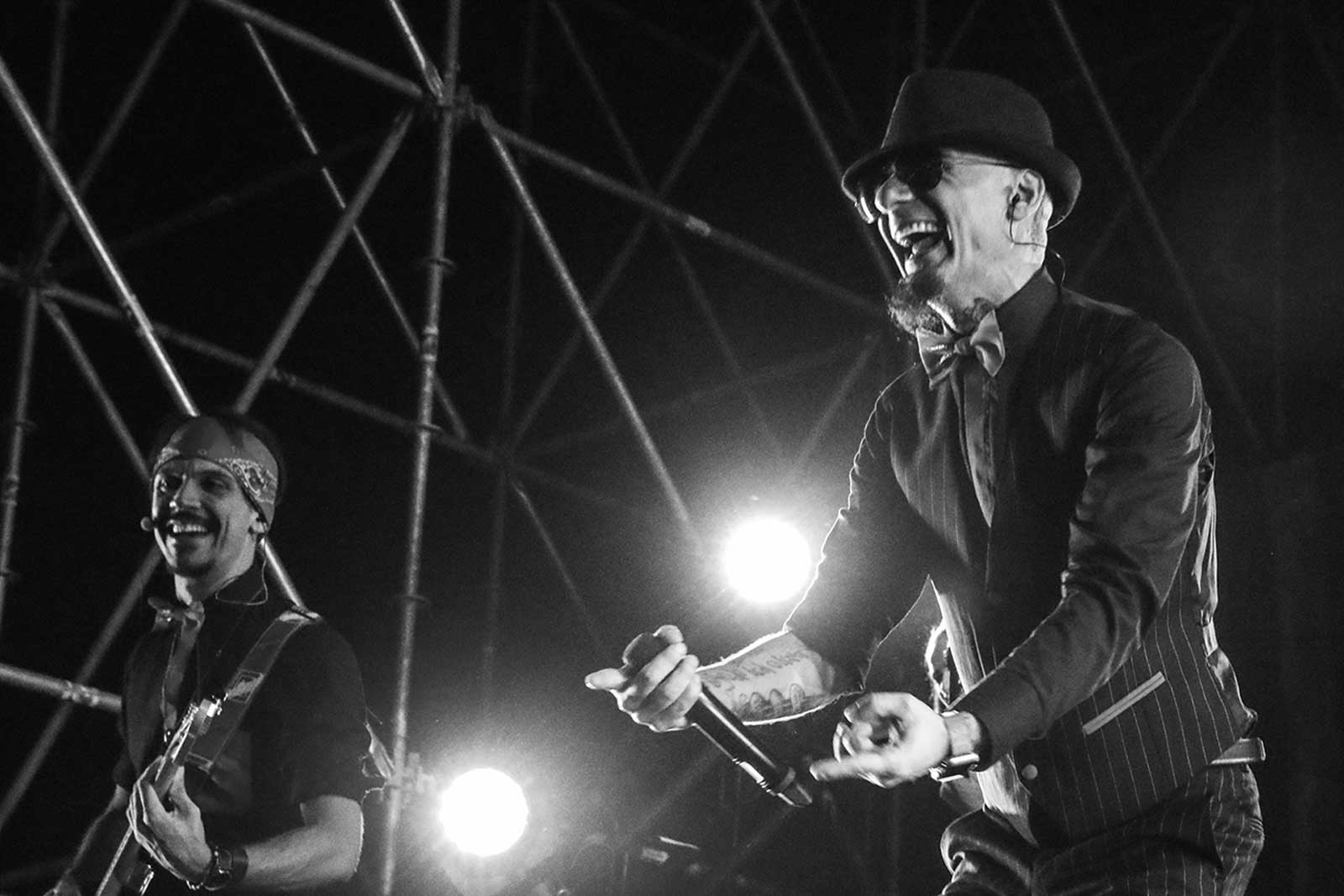 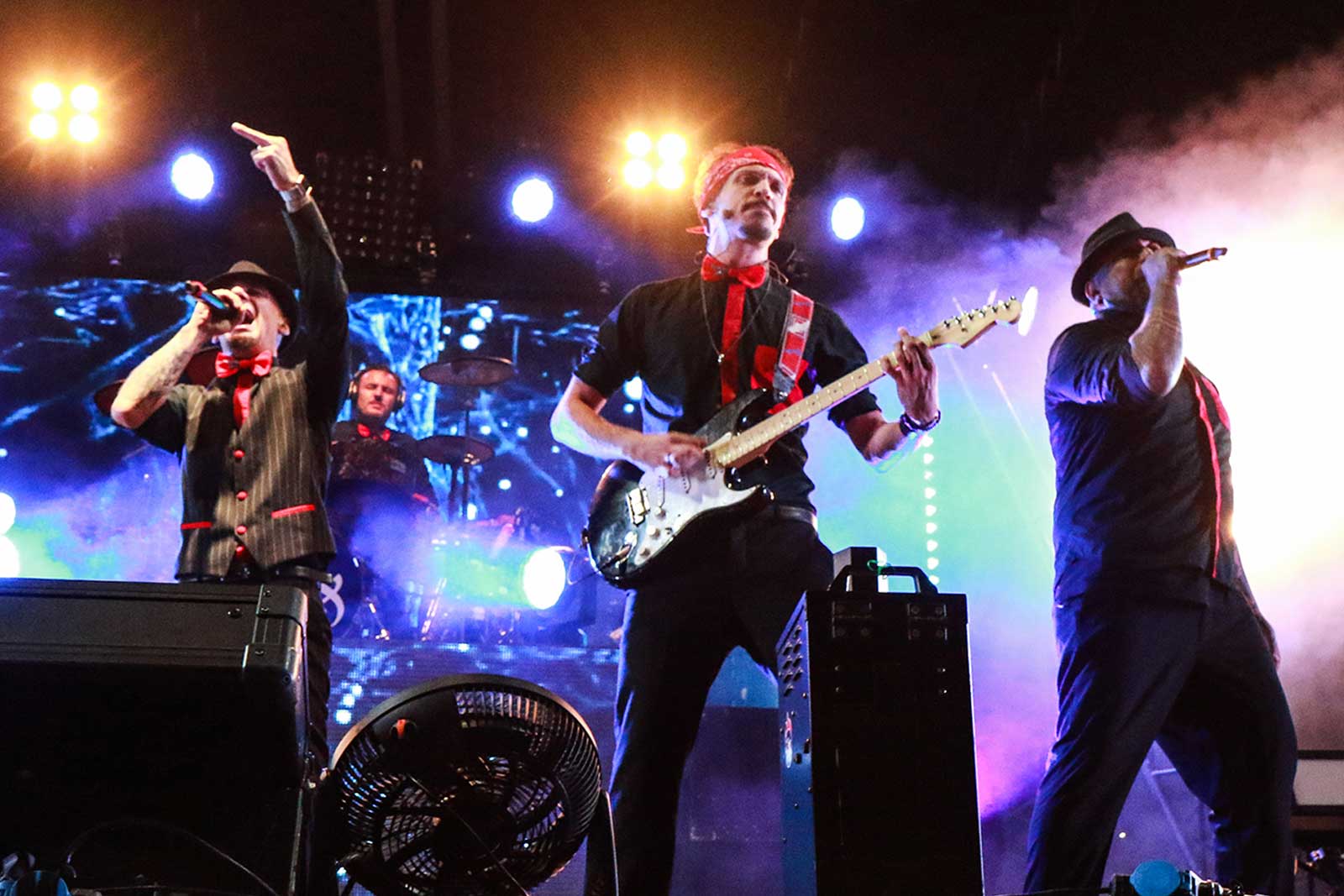 One of the singularities of the project lies in the fact that the primary marketing objective was not only to build the km1 brand as a competent and recognizable concert organizer on the local and national arena, but to simultaneously promote the first official concert of the structure, one of the stages of J-Ax’s tour “Il bello d'esser brutti”.

The duration of the campaign was approximately 4 months, from May to August 14, 2015, the date when the concert concluded the whole journey.

For this reason, I implemented strategies that initially focused on the structure itself, using the concert as an element of attraction, while in the second phase I turned the campaign’s attention on the artist to focus the efforts on the success of the live show. 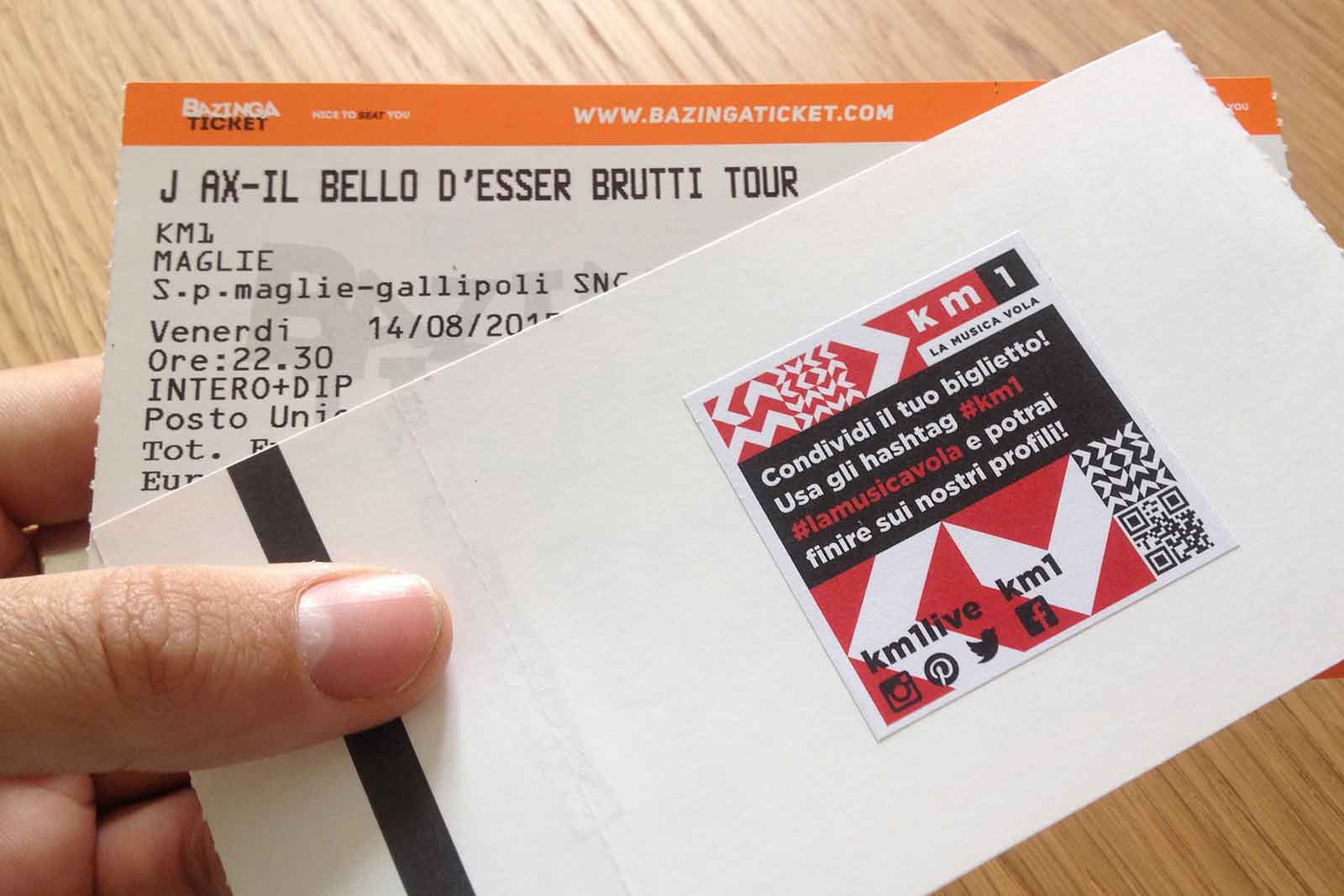 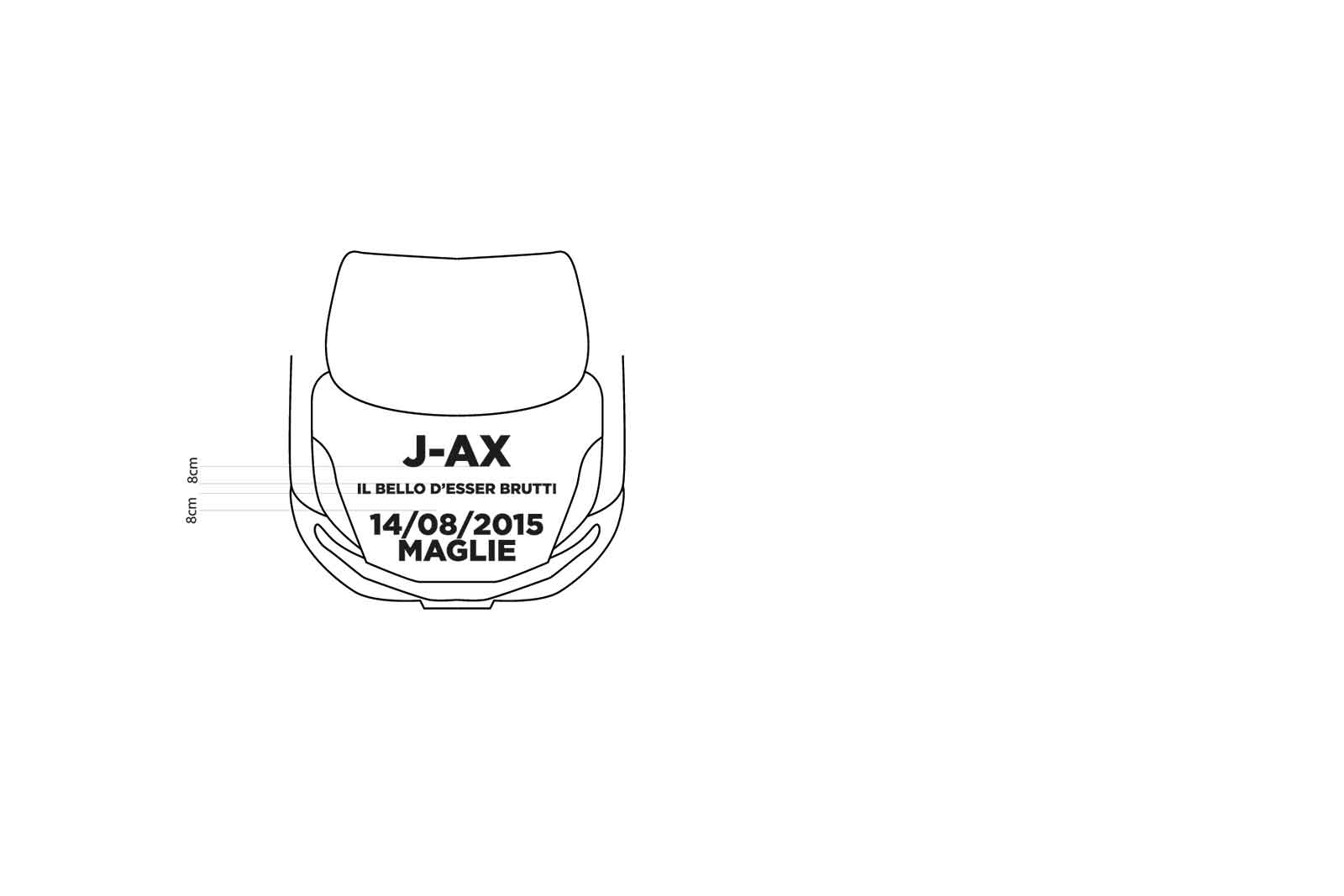 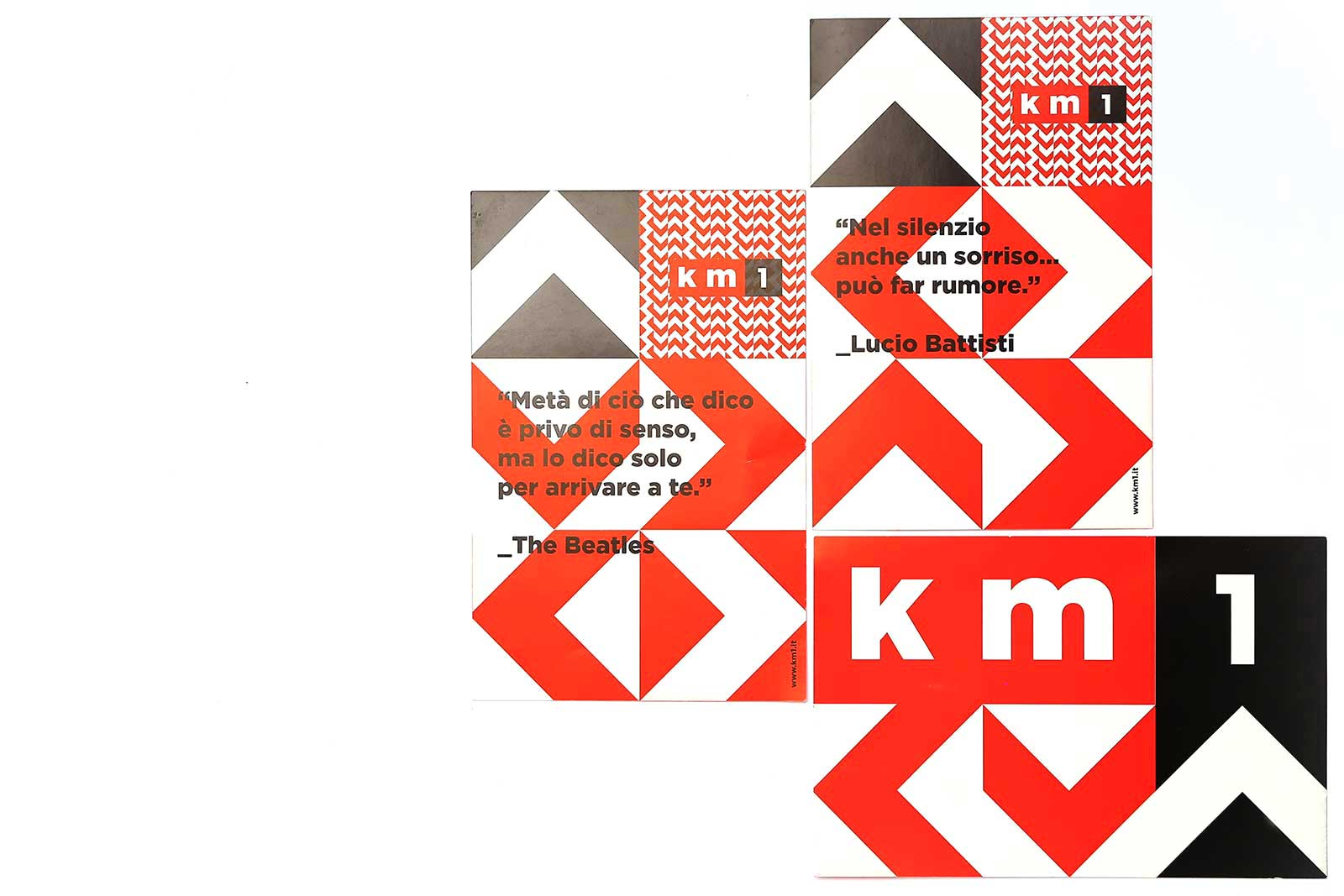 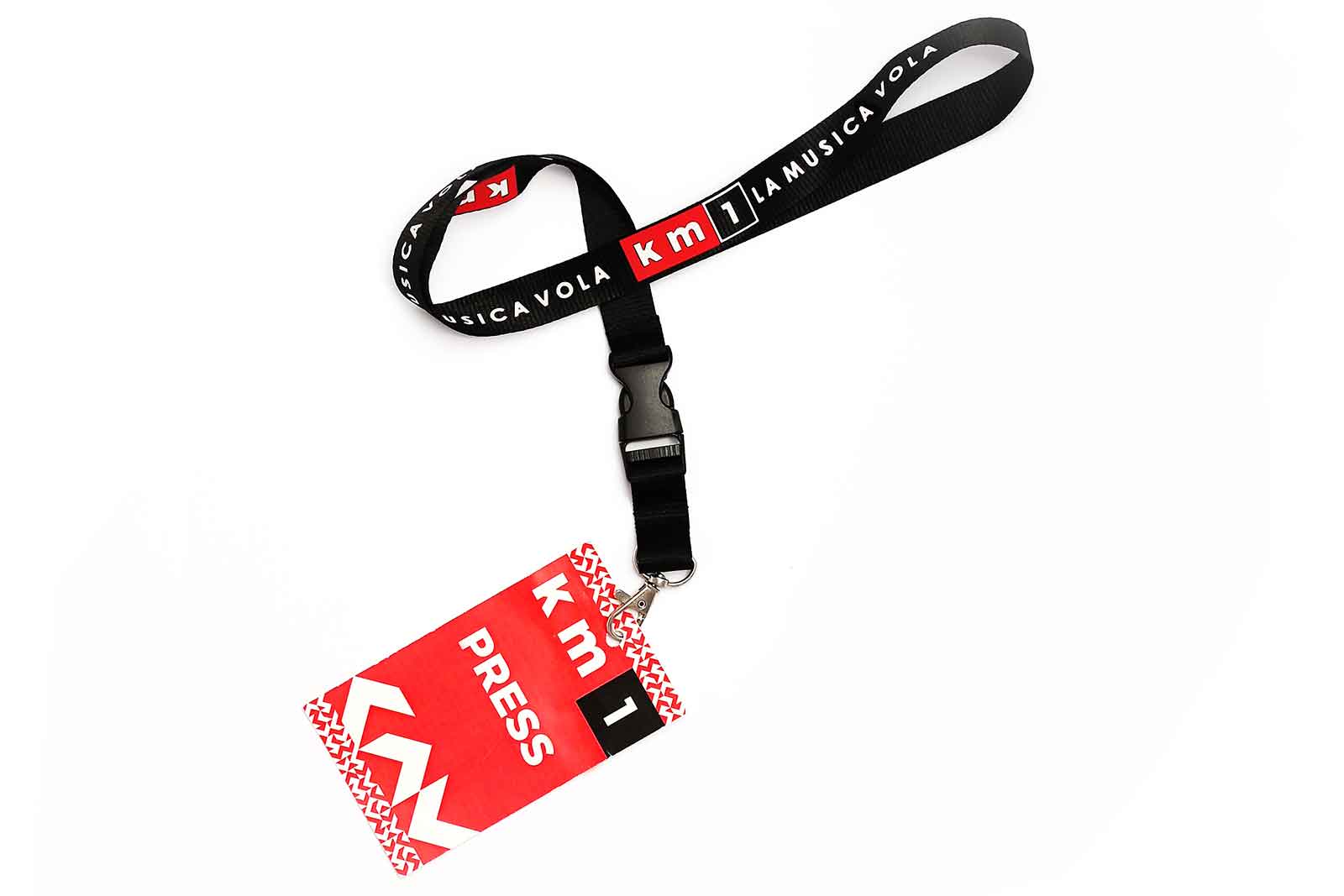 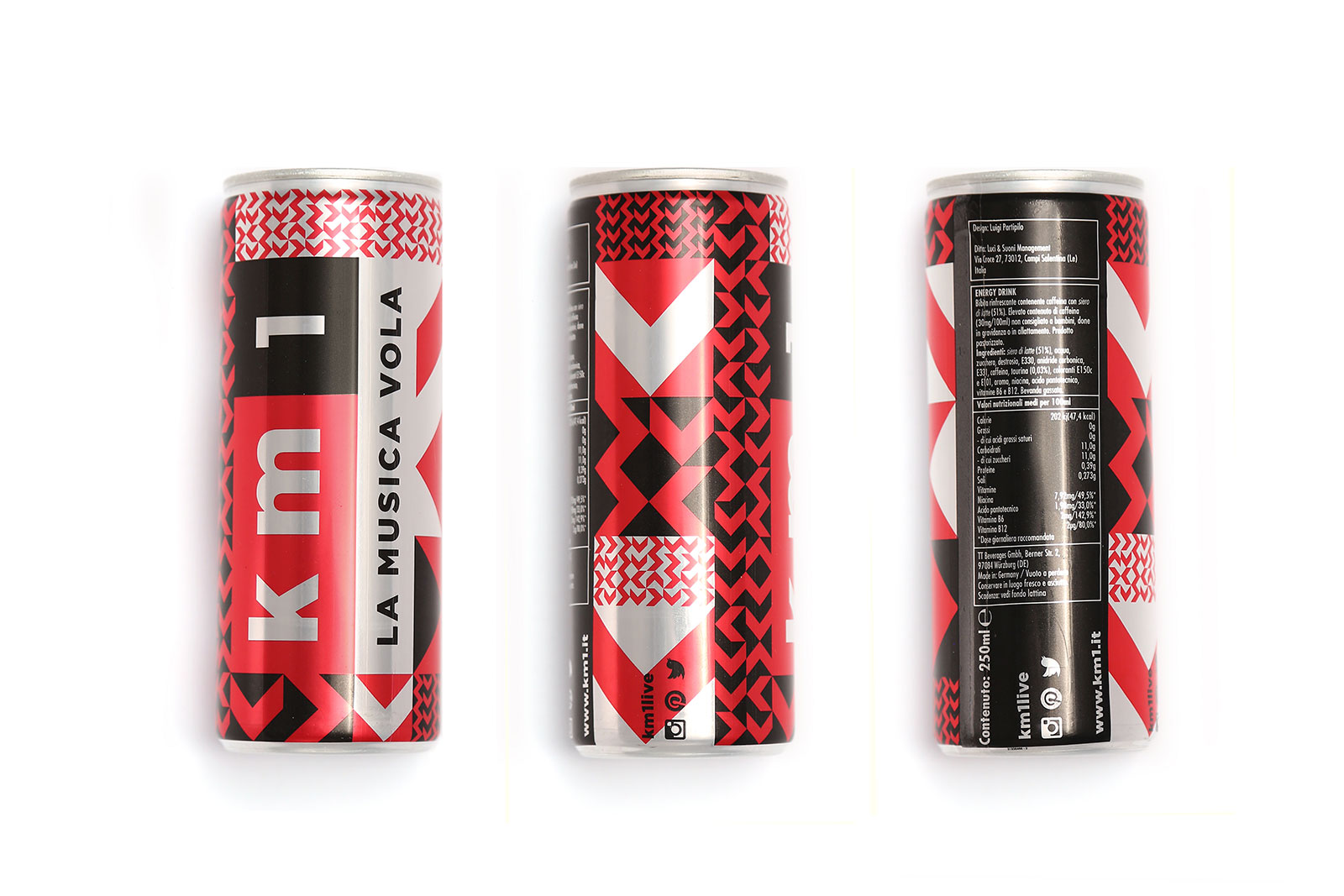